Using a pioneering novel procedure, scientists revealed an innovative new study in leading scientific journal Nature Materials, where heat from immediate surrounds can be transformed into motion in nanoscale gadgets. This discovery could change generations of sensors and data storage yet to come.

The team comprises international researchers as well University of Exeter’s Professor Gino Hrkac who is also a Royal Society Research Fellow in Applied theoretical and computational Solid-State Physics. The magnetic system is able to extricate warm air energy by means of a particular type of apparatus termed a “ratchet.” A ratchet is crated from “artificial spin ice,” which contains tiny nanomagnets that are 200 times tinier than the width of the hair of humans.

The method can also transform magnetic energy into a selected revolution of the magnetization. Once magnetizing their trial, the team saw that the magnetization revolved in just one of two probable ways. The reason why one direction was preferred over the other was not clear.

Principal study author and University of Glasgow’s Marie Curie Research Fellow, Sebastian Gliga, explained that “the system we have studied is an artificial spin ice, a class of geometrically frustrated magnetic materials. We were surprised to see that the geometry of the interactions can be tailored to achieve an active material that acts as a ratchet.”

Professor Hrkac, the second author added that for a while they attempted to figure out how the method worked before realizing that the boundaries fashioned asymmetric potential energy that could be seen in the dispersal at the edges of the magnetic field of the array of nanomagnets and triggers the magnetization to revolve in a favored course. These findings establish an unanticipated way to convert magnetic energy into the directed motion of magnetization.

Professor Laura Heyderman, from the Paul Scherrer Institute, Switzerland and ETH, Zurich, who began her career in magnetism in 1988, explains that to-date, synthetic spin ice has chiefly been leveraged to respond to scientific problems. This, however, is a fine display of how simulated spin ice can be a practical substance and offers a move to application.

The scientists used x-rays and the magnetic dichroic effect to image the evolution of the magnetic state of the system. The result, currently in the level magnetic constructions, is accompanied by the assurance that it could be realistically used in nanoscale devices, like actuators, sensors, or magnetic nanomotors. It could also be applied to magnetic memory where bits may be maintained via topical warming with laser pulses. 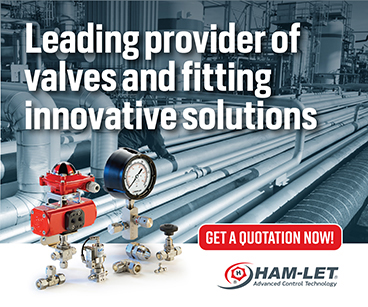